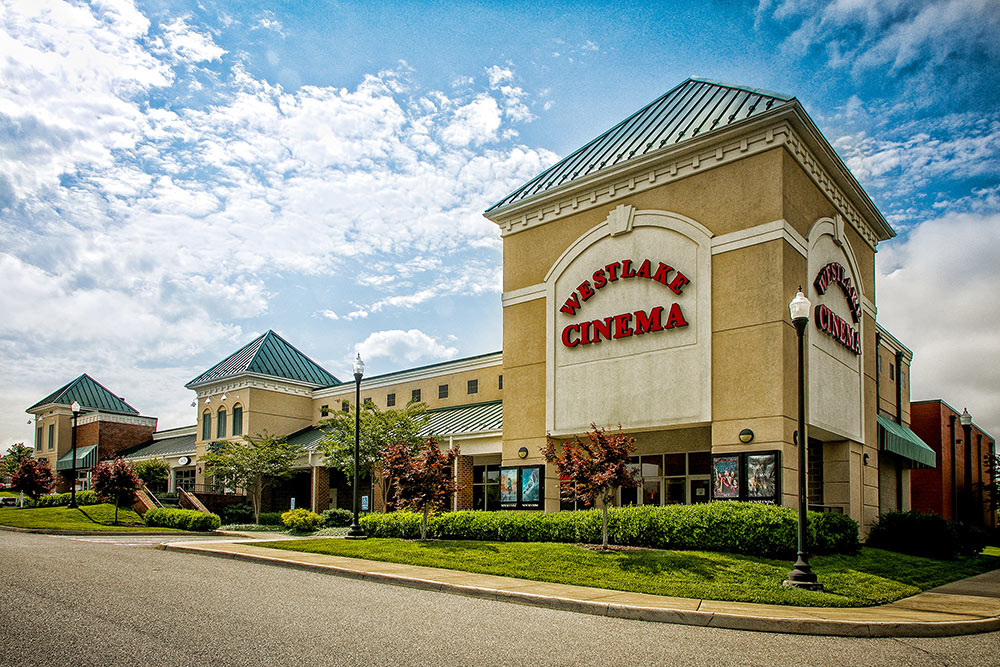 The goal of Westlake Cinema is to offer the public an upscale movie theater with first run movies, state of the art sound system and full service concession area. The theater has Dolby® Digital Surround and optional headphones hooked to a USL Infrared Hearing System for those with hearing impairments. Dolby® Digital Surround is the most advanced film sound technology available. The Dolby® brand is recognized far and wide as standing for the best in cinema sound. Westlake Cinema will be the first theater in the region to offer Dolby® Digital Surround. According to the Dolby® website, “Dolby® has established standardized sound replay conditions for cinemas and for mixing studios to ensure that films will be consistently replayed as they were envisioned.”

During the peak season, Westlake Cinema offers matinees throughout the day as well as show times during the evening. During the off-season, the theater features matinees on Friday, Saturday and Sunday and runs evening show times seven days a week. Movie tickets are available for purchase online or at the box office located at 84 Westlake Rd. Suite 117.

Westlake Cinema is a subsidiary of The Willard Companies, which is the umbrella for Willard Construction of Roanoke Valley, Inc., Berkshire Hathaway HomeServices Smith Mountain Lake Real Estate, The Waterfront Country Club, The Water's Edge Country Club, The Westlake golf course, and The Boardwalk community. The company also owns Westlake Towne Center, where the cinema is located, and leases space to tenants of the Towne Center. To lease a space within Westlake Towne Center, please contact Lee Willard at 540.721.5288.